Hoover High School (AL) has raised the bar for coaching salaries in Alabama with the announcement it increased the pay of Josh Niblett to $125,000 — up from $114,471 a year ago. The move was finalized Thursday and made Niblett the highest paid coach in the state. The raise was labeled as ‘market-driven’ by Hoover Superintendent Jim Reese.

Therein may lie the issue.

Salaries for coaches inside the state are soaring over the last few seasons after the arms race was launched last year when Hewitt-Trussville (Trussville, AL) lured Josh Floyd away from Shiloh Christian (Springdale, AR) with a $120,000 a year package. At the time of his hiring, Floyd became the highest paid coach in the state, as Hewitt-Trussville looked to revive its football program.

This off-season has only escalated the spending.

Thompson High School (Alabaster, AL) hired Mark Freeman away from Spanish Fort (AL) in December by making him the highest-paid coach in the state with $121,000. Freeman’s status lasted all of two months when Auburn (AL) hired Adam Winegarden from Fairhope (AL) at the cost of $123,000 in February.

The package for Niblett may be justifiable as the program has gone 96-8 under his watch – playing for each of the last seven state championships and winning four. The team has been nationally ranked in the HSFB100 each season. It finished No. 21 in 2014 after winning its third straight state title.

It has also sent more players to different levels of college football than any other program in the state. Niblett said that he was humbled and blessed to have his salary but gave credit to those around him as well as citing his religious faith for the favor but added that the amount is staggering.

“It has kind of been getting outrageous,” Niblett told AL.com. “It started off with the money college coaches were making, but I think if you go to other states like Texas or Georgia you will find guys making a lot more than $125,000. The numbers those guys are making and not teaching are unbelievable.” 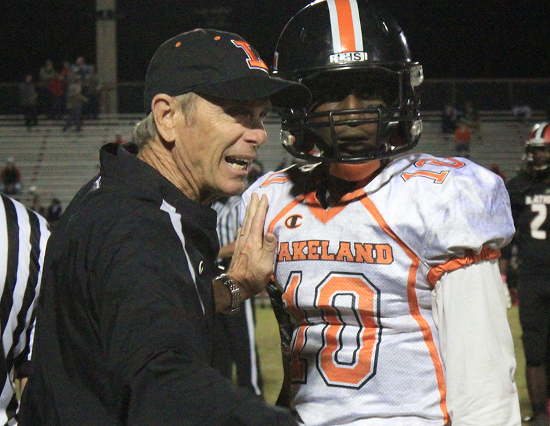 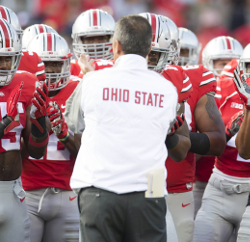 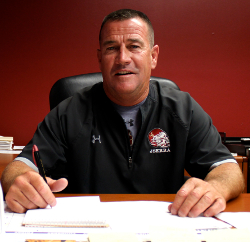 Hartigan Continues to Prove Himself as a Program Builder

Can Bishop Gorman Win a National Title With a Frontloaded slate?